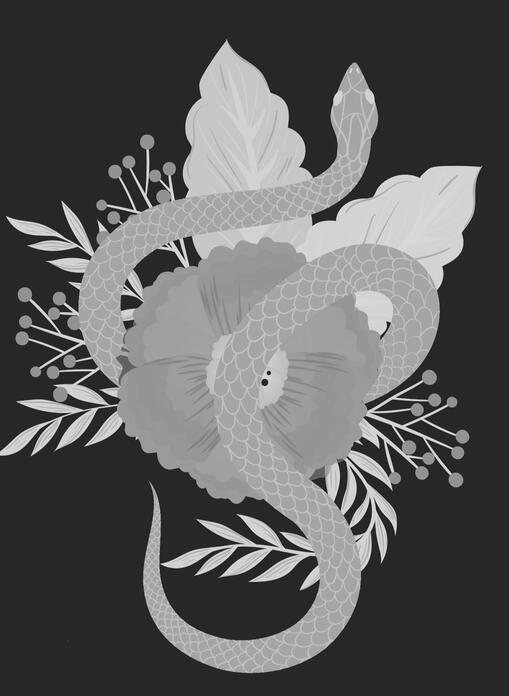 Dash is a bibliophile and basilisk. He is one of a five-member draconic multiple system and considers himself both neurodivergent and queer. Dash uses alterhuman terminology to refer to himself, and views himself as an extranthrope and epinoematicly serpent-hearted.
When not scribbling away or tucked behind a book, Dash can typically be found lounging on a nearby couch in a patch of sunlight.
Dash's writings can be found at the Sol System's personal website, Three Dragons and a Dog.

Do Not Interact If:

❥ If you are pro-bestiality and support sexual contact with real life animals, whether for yourself or for others.
(Note: An interest in fictional anthropomorphic or feral depictions of animals, such as found in furry art, does not count for this category.)

❥ If you advertise yourself as a "zoosexual" or "ζoosexual" and argue that paraphillias, kinks, and fetishes are classifiable as standalone sexual orientations.

❥ If you've harrassed, doxxed, seriously threatened, or suicide baited anyone in recent memory. Anyone.